Are you looking to buy or sell a home in College Park?

When you want to enjoy city life but don’t want to live in Atlanta, the south Atlanta suburb of College Park might be the perfect place for you to call home. It is just minutes from Downtown, surrounded by interstates, and it is home to portions of the busiest airport in the world. For this reason, many people who work in the aviation business choose to move to the area. The lower cost of living is also a reason why College Park welcomes new residents each year. College Park is partially located in both Fulton and Clayton Counties.

College Park was originally called Atlantic City, and it was founded in 1890 around the Atlanta and West Point Railroad. A year later, the locals incorporated it into a city called Manchester. The name College Park didn’t come about until 1896 when the city decided to establish itself as an educational center because it was the home of Cox College, a private women’s college, as well as the Georgia Military Academy, which is now Woodward Academy. Today, over 850 properties in College Park are on the National Register of Historic Places.

The median age for a College Park resident is around 32 years old, and approximately 31 percent of residents are married. 32 percent have children under the age of 18 in their homes. The median household income is $27,152.

One of the appeals of living in College Park is that you are just minutes away from the world-class destinations that attract tourists to Atlanta each year. That means access to Atlanta’s top malls and shopping centers, as well. However, when it comes to dining on delicious barbecue and classic Southern soul food, you don’t have to go very far from home. They city also has its own golf course, as well as multiple parks and recreation centers.

Because the city has preserved so much of its history, you will find both established homes from the last century, as well as modern construction in newly-built neighborhoods. Traditional two-story, split-level, ranches, and split foyer homes are plentiful, and they come with features like patios, fireplaces, tray ceilings, spacious living areas, and arched doorways. Townhomes and condos are also available.

Homes in College Park generally fall into the $90,000 to $300,000 range, though you may find a fixer upper for even less or a beautiful estate home for much more. Homes here tend to cost less than they do in nearby Atlanta. The median sales price for a four-bedroom home in College Park in spring 2015 was $142,000.

If you’re looking to buy or sell a home in College Park, let us help. Let’s have a conversation today. 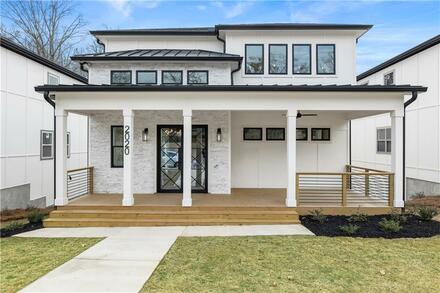 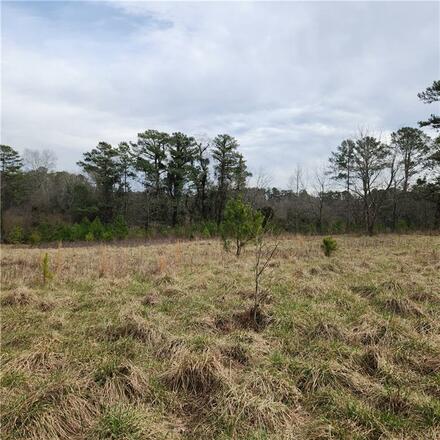 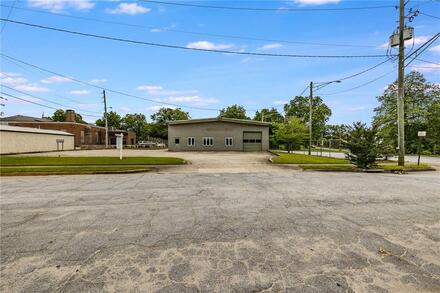 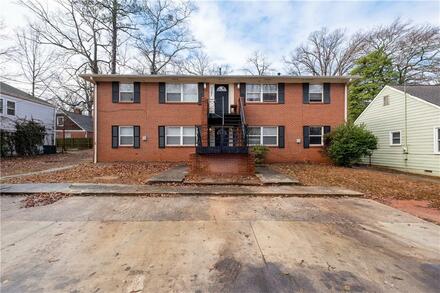 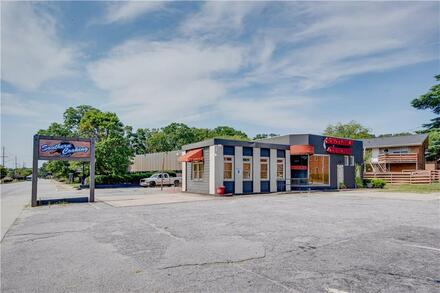