Are you looking to buy or sell a home in Dunwoody?

Located in DeKalb County, just east of Georgia 400 and north of Interstate 285, Dunwoody is a thriving suburban city. It is home to big business yet gives off the vibe of a small town once you enter its residential areas. It is also home to some of the top shopping and dining destinations in Metro Atlanta and minutes from hundreds more in Buckhead and the rest of Atlanta. The city is the type of place where you get to know your neighbors at events like Light Up Dunwoody, the Lemonade Days Festival, a Taste of Dunwoody, and the Annual 4th of July parade. Residents even pride themselves on how close-knit the community is despite its growth.

Its proximity to major roadways makes it a commuter’s dream, whether you work in Downtown Atlanta or off in another suburb like Alpharetta or Johns Creek. Of course, many residents find that jobs are plentiful right there in the city itself, and because of the lower taxes, businesses are opting to leave Atlanta for Dunwoody too.

Dunwoody’s modern history dates back to the 1830s when settlers began moving to the area and starting their own community. They eventually named it for Major Charles Dunwody — the extra letter came from the way the name was written on a bank note — a Confederate hero from the Civil War. After the war, in 1881, the Roswell Railroad came to town, operating for over 40 years and turning Dunwoody into a crossroads community. It even welcomed President Theodore Roosevelt as a visitor at one point.

Despite the railroad shutting down and the Great Depression sweeping through the nation, Dunwoody remained a successful, mostly rural area until the 1960s when builders came in to build homes for residents looking for a suburban haven. In 1971, the Spruill family sold their own land in the community, and it became the site for Perimeter Mall, Dunwoody’s top shopping destination.

By 2006, there was talk in the Georgia General Assembly of incorporating Dunwoody, and in 2008, it was put to a vote. Citizens overwhelmingly supported the idea. In December of that year, Dunwoody officially became a city. Even though it is a relatively new city, it remains home to some of the Atlanta area’s most historic buildings. The Ebenezer Primitive Baptist Church was built in 1829, and it is still in use today.

Dunwoody has always been a hotspot for shopping, and as the city continues to grow, so do the shopping, dining and recreation opportunities. Golf, theater, and outdoor activities are plentiful, and some of Metro Atlanta’s top restaurants are located within the city limits. The area is also home to Perimeter Mall, one of the state’s most popular shopping destinations, and several newer shopping centers are popping up all over town. If you want to venture a few minutes south into Buckhead, you will find even more excitement in the form of a bustling nightlife, world-famous designer shopping, and even more fine dining. Dunwoody is also just a quick drive away from some of Atlanta’s top attractions, such as the Georgia Aquarium, one of the largest facilities of its kind in the world.

In Dunwoody, you will find many established neighborhoods featuring brick ranch and two-story traditional homes that date back to the 1970s and 1980s. Many of them sit on larger lots with lush green yards and mature landscaping. Many of the neighborhoods feature amenities like swimming pools and tennis courts, as well as social groups and programs that will help you get to know your neighbors. Some new construction is available, as well as townhomes and condos.

If you’re looking to buy or sell a home in Dunwoody, let us help. Let’s have a conversation today. 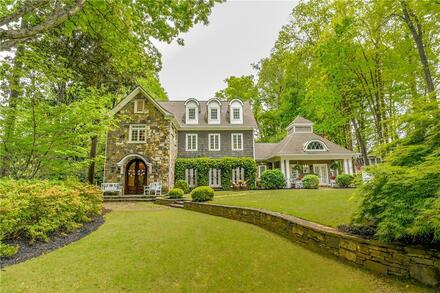 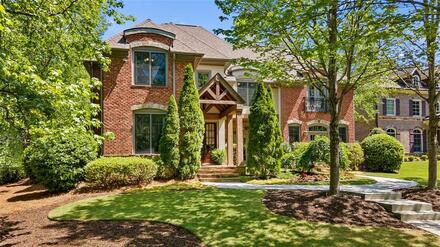 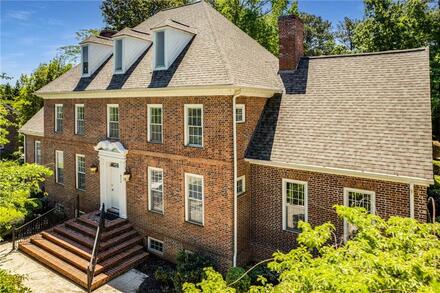 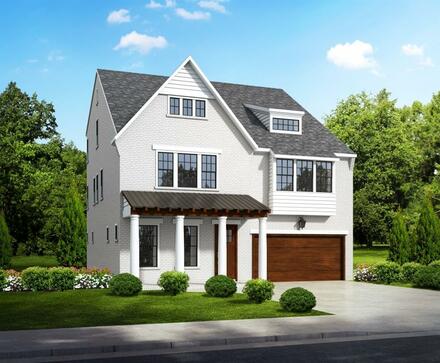 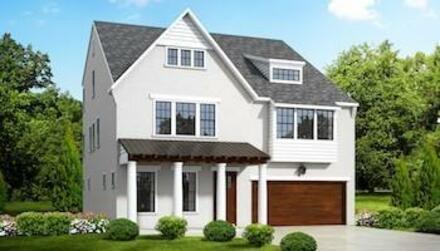 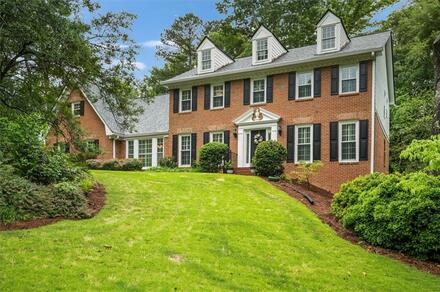 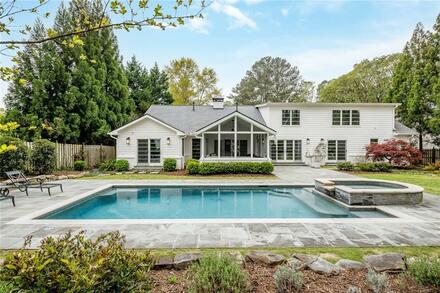