Are you looking to buy or sell a home in Fayetteville?

It’s been called one of the best cities for homeownership, one of the safest cities in Georgia, one of the top 10 suburbs for retirement, and, according to Newcomer magazine, one of Metro Atlanta’s top neighborhoods in general. One of the best school systems in the state is here, as well as one of the top hospitals in the nation. There are numerous shopping and dining opportunities and well over 150 beautiful neighborhoods with homes on large lots. Despite being about 20 minutes from Downtown Atlanta, Fayetteville often feels like a small town nestled away in the countryside, and the residents absolutely love it.

Named for a French aristocrat, Marquis De Lafayette, who helped George Washington during the Revolutionary War, Fayetteville became an official place in 1823. It has been the county seat of Fayette County ever since. In 1831, a fire burned multiple buildings in town, but by 1849, the city had rebuilt itself and had a courthouse, jail, multiple churches, two schools, a print shop, a Masonic Lodge, and multiple stores and mechanic shops. Unfortunately, just like most of the rest of Metro Atlanta, the Civil War devastated much of the Fayetteville. Union soldiers looted homes and businesses, vandalized property, and took over the courthouse. It wasn’t until nearly two decades later, in 1888, that the city began to see growth again. It became incorporated that year and the railroad began coming through. Sadly, more bad luck hit when a tornado swept through in 1892, killing three and destroying a great deal of the town’s property. Again, the city rebuilt, and most of the buildings in town today still stand from that reconstruction period during the 1890s and early 1900s.

The median income in Fayetteville is around $62,000. The average age of a resident is 40 years old, similar to the Georgia average, and around 40 percent of all homes have children under the age of 18.

When it comes to family fun, Fayetteville has plenty of it to offer. Movies, skating, and a huge entertainment center are kid favorites. Mom and dad love the number of golf courses, shops, and restaurants in the area. The entire family can come together to enjoy some of the concerts and movies offered at the local amphitheater.

Fayetteville is home to over 150 neighborhoods, and each one offers something a little different. You will find some new construction of beautiful Southern-style homes here in swim and tennis communities. Older, more established neighborhoods are home to ranch and split-level style homes with wooded lots. Brick, rocking chair front porches, masters on main, and side-entry garages are some of the more popular features in the area.

Students in Fayetteville will attend one of the following Fayette County Public Schools.

If you’re looking to buy or sell a home in Fayetteville, let us help. Let’s have a conversation today. 
Address Withheld At The Direction Of Seller 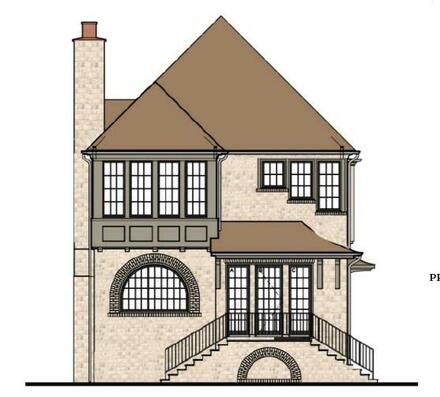 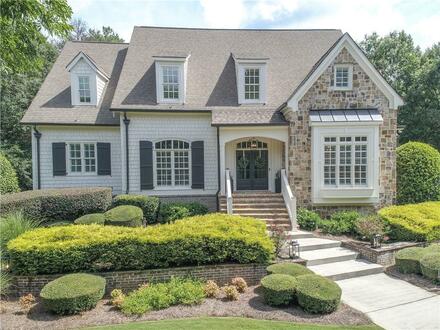 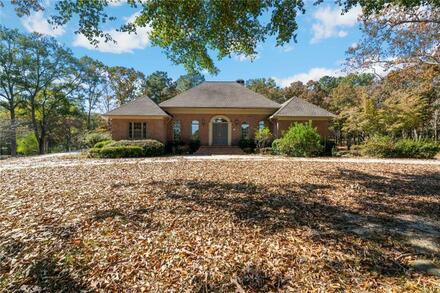